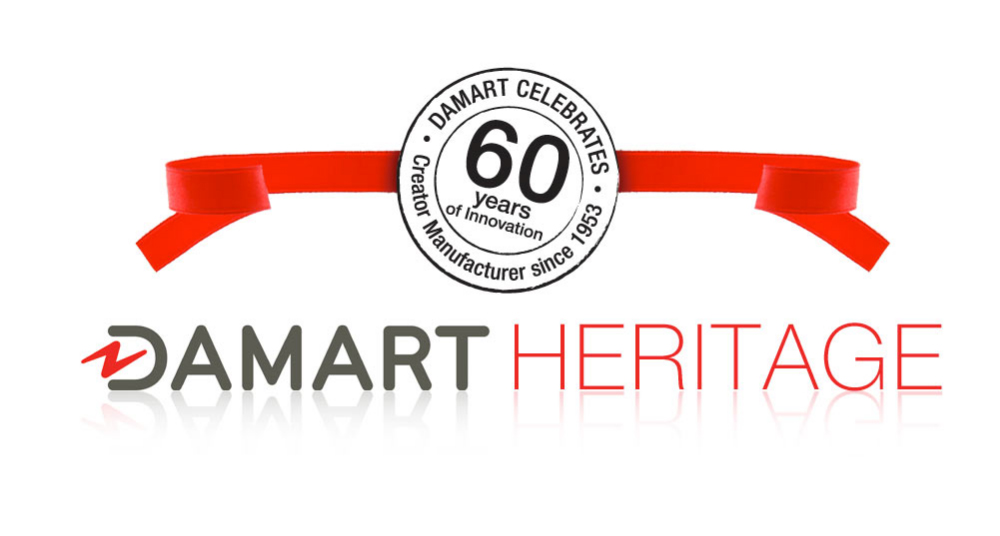 Founded in 1953, this year marks Damart’s 60th anniversary. We’re thrilled to still be going strong after sixty years, and to mark the occasion of our 60th birthday, we’ve decided to take a look back over the past six decades with our customers who helped us get here.

Damart was founded by three brothers, who set up on Rue Dammartinin Roubaix, France, which is where the name ‘Damart’ derives from.

After creating the pioneering ‘Thermolactyl’ material which Damart is still known for to this day, the company began to gain renown for its Thermawear range of thermal underwear, with the tagline ‘the warmest underwear in the world’.

Over the past 60 years we have enjoyed many proud moments, such as Diana Princess of Wales visiting Damart HQ; raising £165,000 through our fundraising partnership with Breast Cancer Campaign; Jean Claude Van Damme donning a Damart thermal top and long-johns whilst filming The Shepherd and James Bond wearing Damart thermals in the novel ‘Icebreaker’. 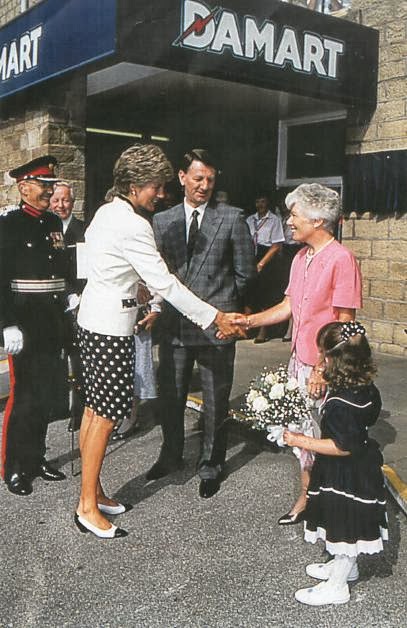 To join us in reminiscing about the past 60 years, head over to our online gallery at: www.damart.co.uk/heritage